I was cold-hearted toward him in high school and treated him badly.

If I could, I would apologize.

That was my thought when my father told me he had seen an old boyfriend of mine, some fifteen years after our relationship ended. Lots of life had happened in those years. I was now married with three kids and living life as a devoted Christian. My heart had been transformed in many ways.

“I was at a meeting downtown and saw Stephen*,” my dad went on. “We had a brief chat. I always liked that guy. He lives here with his wife and kids.”

My husband and I had recently returned from the Midwest to the East coast. We moved to a city two hours south of where I grew up for my husband to attend seminary. My parents now lived in the same area and apparently so did Stephen.

To Call or Not to Call

A few days after the conversation with my dad, I grabbed the humongous phone book for our city (before cell phones). Stephen was listed. Now what?

If I called the number and his wife answered, what would I say?

Hi, I am a former girlfriend of your husband. I was a jerk to him and just wanted to apologize. Can I speak to him?

Oh, sure, that would be an easy and comfortable conversation. If he was home and she passed the phone to him, then what?

I practiced a possible script in my mind many times. I prayed for courage and humility to make the call. I knew it was the right thing to do and it plagued me for quite some time.

I chickened out and never made the call.

Not Off the Hook

For almost five years my husband worked full time and carried a full seminary course load. It was a stressful time for our marriage, battling tight finances and raising three small children. 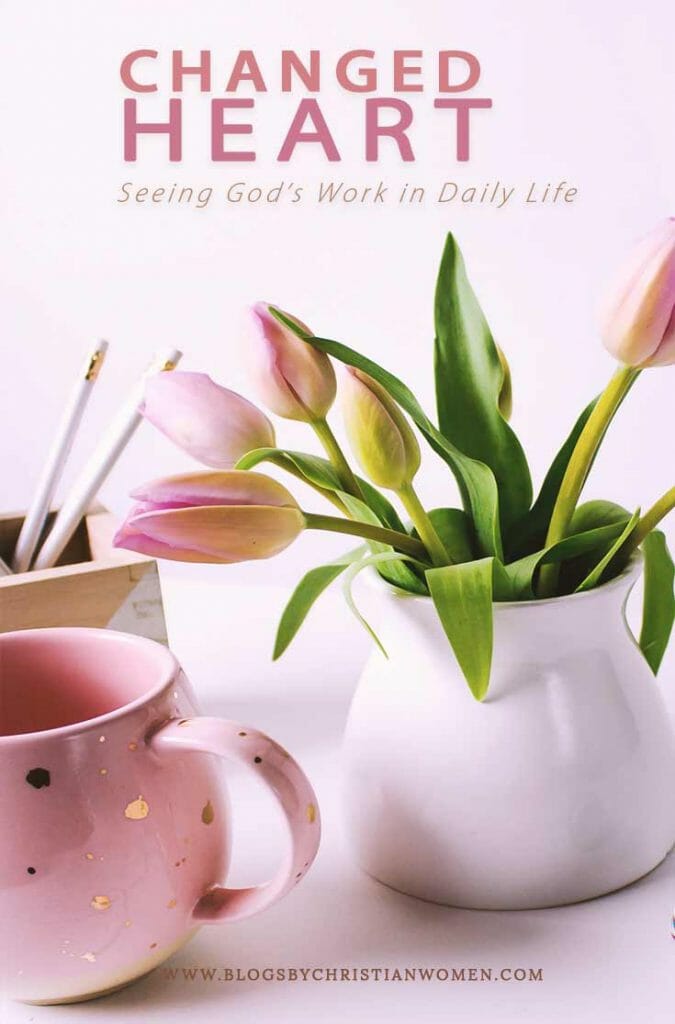 Back in the Midwest, we left behind our best friends. They supported us with their prayers, occasional visits and even a monthly check for our worrisome budget.

In the middle summer of our seminary time, they invited us to vacation with them in Branson, MO. We had spent several summer weeks together in this popular resort town before moving away. Swimming, card playing, eating homemade ice cream, laughing, and strolling along Lake Taneycomo was just what we needed to briefly lift the burdens of graduate school.

During our Branson vacation week, we traditionally took our families to Silver Dollar City. This is an1880s Ozark-themed amusement part with over 30 rides, 40 daily shows, 60 unique shops, 100+ craft demonstrations, and diverse eateries settled into 61 acres of family-friendly atmosphere. Over 20,000 visitors commonly visit the park on any given day.

We would arrive about thirty minutes before the official park opening time to hit the breakfast buffet at Molly’s Mill restaurant. Our kiddos ate all the bacon, sausage, eggs, biscuits and cinnamon rolls they could hold to start the day. Lunch would be packed sandwiches from our car coolers.

At the time of the seminary summer visit, my children were 7, 5, and 2 ½ years old and our friends had a 2-year old boy. I volunteered to take the two youngest to the petting zoo, located in a section of the park geared to young children. We walked along, holding hands and talking about which animals they wanted to feed.

A few minutes into our time there, I looked up and among hundreds of parents and youngsters, I recognized Stephen, leaning up against a fence, smiling right at me.

God chose this time for me to follow through on my apology promise to Stephen. Unbelievable.

In Front of God and Everybody

I froze. My two little charges chatted away to each other, oblivious to the heart-gripping moment in process for me.

“Stephen! I can’t believe it. What are you doing here?” I managed to make my voice work.

“We are visiting some former neighbors and close friends who just moved to Springfield, MO. Thought we’d take in the famous Silver Dollar City today.”

While we engaged in small talk, I knew I had to make my planned and practiced apology. Right here, right now. God clearly arranged this impossible, chance meeting.  I could not ignore what I said to myself I would do if I had the chance. My pulse raced.

“Wow, Stephen, this is amazing. I can’t believe we are here at the same time and that you even recognized me.”

Another big smile, always one of his best features. “You look the same. I would know you anywhere,” he winked.

I swallowed hard and while I watched my children with the goats, I blurted out my prepared speech. “Well, actually, I am not the same person I was back in high school, Stephen. I am a strong Christian now and that has caused me to review some of my past behaviors and I want to apologize for the way I treated you when we dated. I was selfish and rude. Would you forgive me?”

He listened, continued to smile, then shook his head, “No need for that. No harm done. We all grow up, don’t we?” He reached out to take my hand and pat my shoulder in a conciliatory manner. I had tears of gratitude in my eyes as I searched his face. He was sincere. I was relieved.

Just then his wife and children approached. Pleasant introductions were made and they soon ventured out of the children’s area.

When reunited with my husband and friends, I reported the event from the other side of the park. All three adults joined me in disbelief at the chances such an encounter could just happen. I have not seen Stephen again in the following twenty-nine years.

What was God’s purpose in the miraculous meeting of Stephen and me? For me to gain a clear conscience and follow through on a heartfelt promise? For Stephen to be introduced to a changed life in a personal way? I don’t know for sure.

I added this experience to my journey of life in Christ, personal and real. I look for God’s work in my life daily, finding irrefutable evidence that He is attentive to helping me become the best version of myself. No occurrence is outside His power to organize for my good.

Even a summer’s day meeting in an Ozark mountain petting zoo.

*not his real name 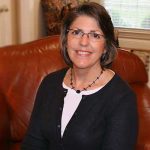 Gail Goolsby, MA, MEd is a lifelong educator, including past leadership at an international school in Afghanistan. Gail and her pastor husband of 39 years live where the wind blows over the prairie in south Kansas. She counsels and coaches using God’s Word to help others learn to live well.